So based on above two numbers, on average users spend 4.75 minutes per session on Facebook

#3, Twitter users spent an average of 3.39 minutes on the social networking platform per session.

Slightly lesser than Facebook’s 4.75 per session. But in Twitter users get the information they want very quickly than Facebook

#4. Average time spent on Pinterest per visit is 14.2 minutes.

Per visit is another term to define “session”. 14.2 minutes per session is a huge number compared to Facebook’s 4.75 minutes average. Most of Pinterest users are women who love spending time exploring new creative content in the Pinterest platform, and then take buying decisions. They also love curating boards with fresh ideas related to shopping, home, fashion, styling, DIY content etc.

This beats Facebook and Twitter hands down when it comes to users who use social media for shopping decisions.

Next post: Steps to avoid common WordPress plugin error that can cause most damage to your blog and rankings 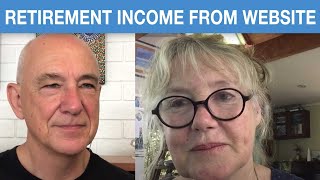